The website for Patrick Roger refers to him as a sculptor. This title does not seem that strange until you realize the medium for his work is chocolate. I remember a few years ago walking down Avenue Victor Hugo in Paris and spotting a very realistic looking baboon in a store window. After a quick double take, I realized the baboon was actually made from chocolate and was a store display for Patrick Roger. Fortunately, he doesn't just sell chocolate sculptures. His stores also include a range of candies (most of which are chocolate).

I am not the only one who thinks his chocolate is delicious: he won the prestigious title of Meilleur Ouvrier de France Chocolatier (best chocolatier) in 2000. And, he now has an impressive number of stores in Paris (see list here). Just in case you can't make it into one of his stores soon, I snapped some photos to show you. 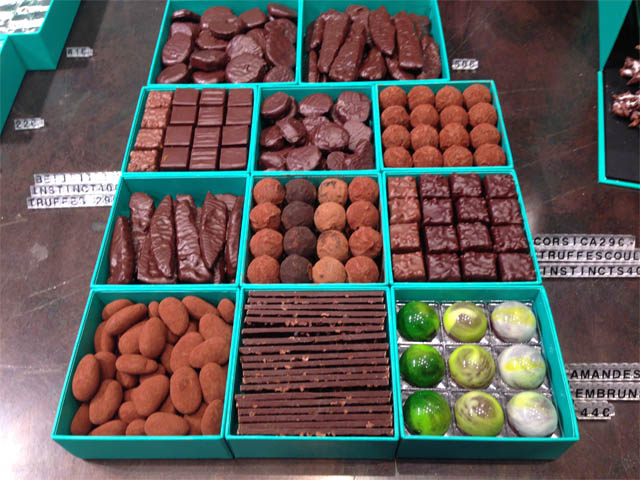 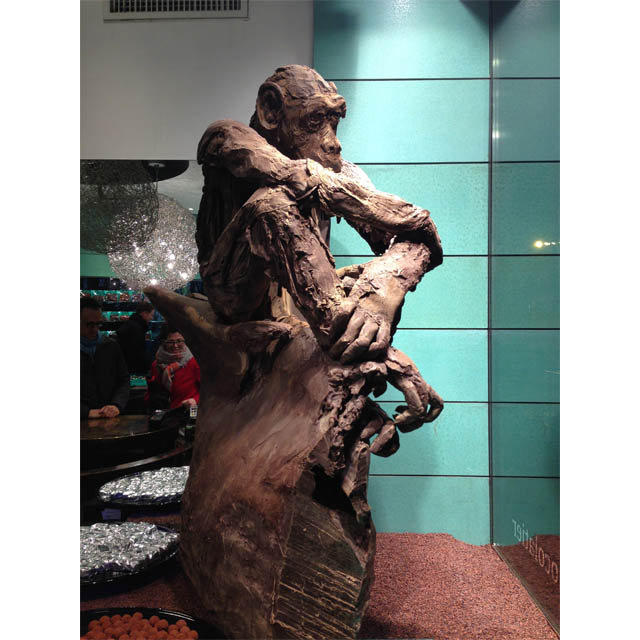 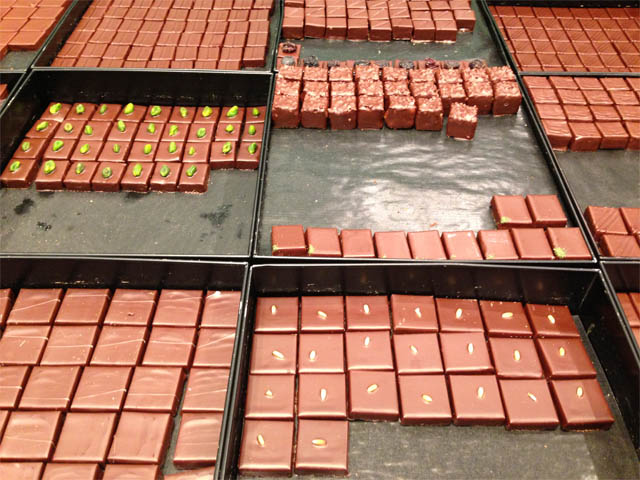